Anzhelika Sidorova, who is considered the best pole vaulter in Russia after Olympic legend Yelena Isinbayeva, won the gold medal at the ongoing IAAF World Athletics Championships, albeit as a neutral athlete.

Three medalists on the victory lap. Only two with flags.

That's the reality for Russian pole vaulter Anzhelika Sidorova after winning gold at the world championships on Sunday, officially as a neutral athlete. 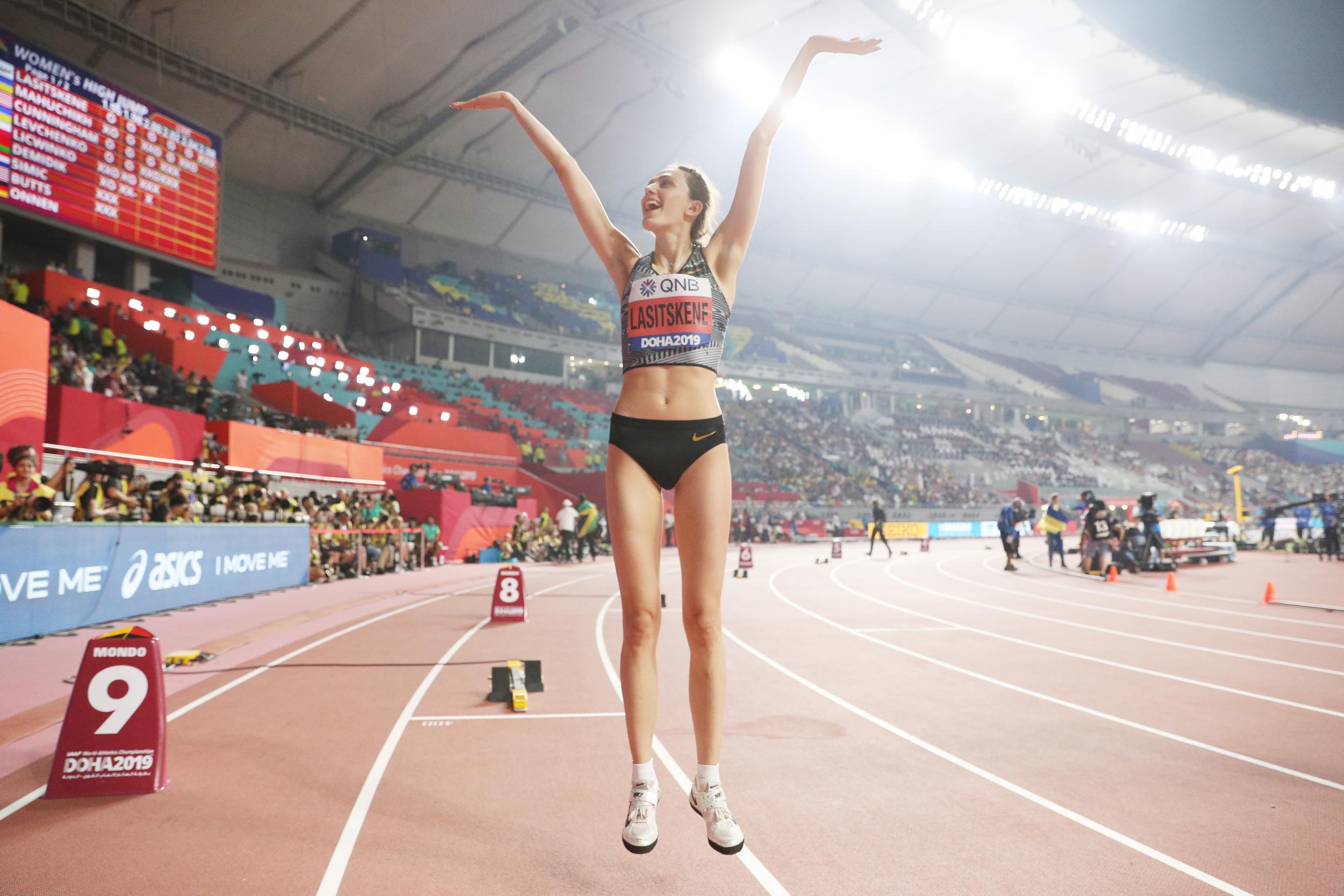 Recent Posts from This Journal